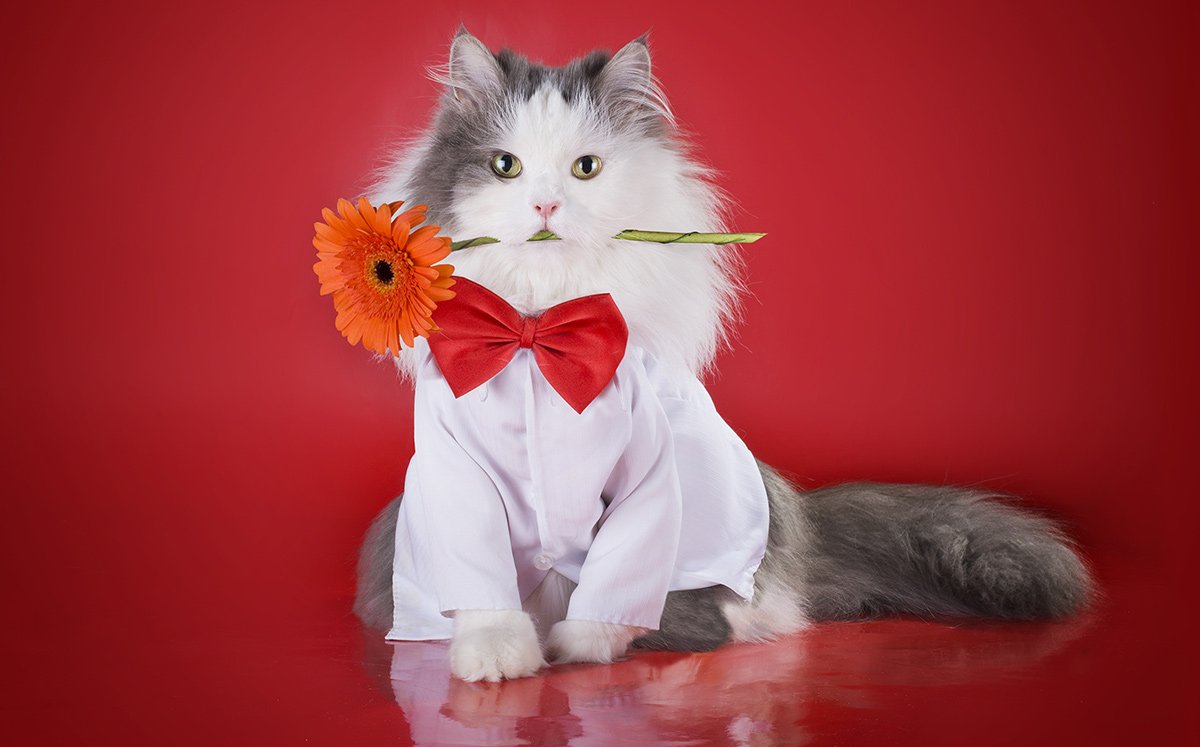 Love it or hate it, it’s an unavoidable annual event of such cataclysmic magnitude that even the most die-hard of cynics can’t ignore it entirely.

Everyone’s in on it

Social media is awash with soppy messages from love-struck suitors. Everyone is determined to capitalise on it – from your local vet to, more annoyingly, your telecoms provider. Even the neighbourhood stalker feels sufficiently emboldened to declare undying love for his or her chosen one.

Way back in the year 496 (no coincidence that the Dark Ages had just begun), Pope Gelasius decreed that the Feast of Saint Valentine would be celebrated on February 14. This was in honour of Saint Valentine of Rome, who died a couple of centuries beforehand. “Let them eat cake!”, he declared excitedly! Marie Antoinette later appropriated this sentiment, as did South Africa’s ruling party at one of its many birthday celebrations*.

Centuries passed: great civilisations rose and fell, as they had always done. The notion of romance evolved (and rightly so!) from clubbing women on the head and dragging them by their hair into the nearest cave for some rumpy pumpy. Flowers, serenades and gifts became the order of the day. Chaucer’s baudy tales and, more so, Shakespeare’s passionate sonnets, inspired this new trend. The heart-wrenching verses of Donne, Wordsworth, Byron, Keats et al were the cherry on top. Lovers and would-be lovers declared eternal devotion: they fell on their swords, swigged vials of poison or leapt from towering cliffs into the turbulent maelstrom below. No matter that they were torn to shreds on vicious, jutting rocks! Sadly, invading other countries and whisking one’s lady away had already been covered by Virgil’s Aeneid.

But what to do now?

Most of these extreme measures are thankfully frowned upon today. So how does one tempt one’s chosen sweetheart into a lifetime (or week) of mutual adoration in this modern age? Cake is no longer the favoured fare as gluten and sugar have been likened to the devil’s work. Flowers are a reasonably safe bet. The proliferation of allergies can be a slight problem though (sneezing, weeping eyes and sniffling are not so attractive). Chocolates are only acceptable if they’re organic, sugar-, preservative- and palm oil-free and not made in Chinese sweat shops. Restaurants have their work cut out for them and have to ensure their menus meet incredibly diverse dietary requirements (of which there are so many!).

Fret no more! Our ceramic novelty mugs meet all these essential criteria and no children or animals have been harmed in their making!

This Valentine’s Day, we’re gifting you with a whopping 20% off all our luv and luv songs mugs!**

Get on over to our specials page and place your orders now to ensure timeous delivery.

* “Deputy President Kgalema Motlanthe proposed a toast and told the half-empty stadium that if they did not have champagne, they could take photographs of their leaders drinking, or raise clenched fists.
“The leaders will now enjoy the champagne, and of course they do so on your behalf through their lips,” he said.”
From News24

More of Our Mugs

Some Stuff about Stuff

No products in the basket. 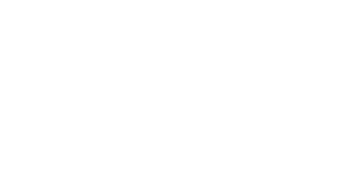